New phishing email. Don’t be a victim of sextortion! 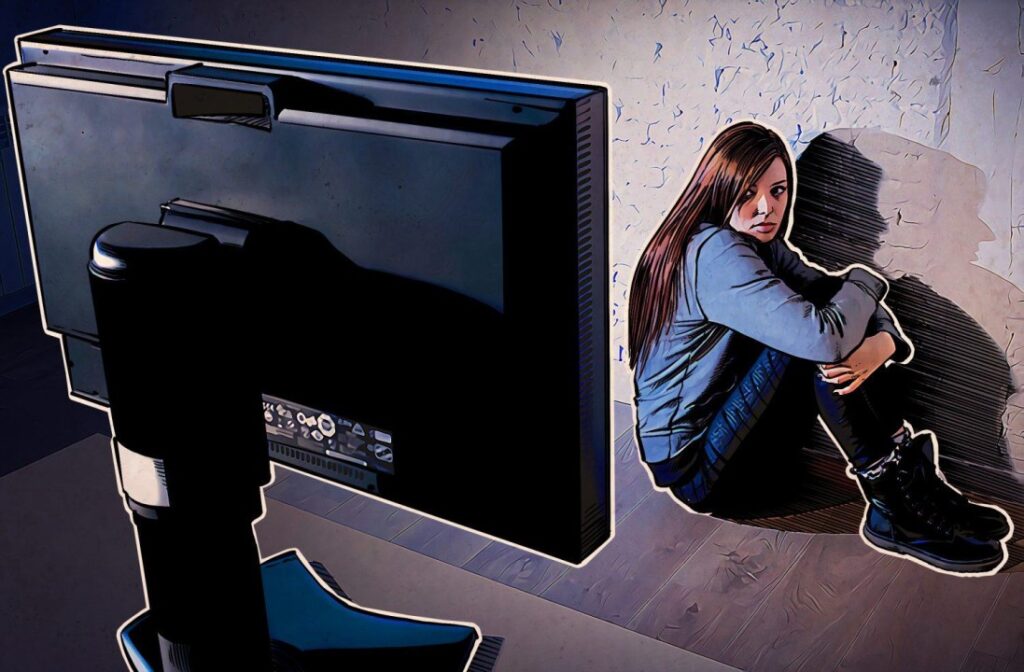 We are connected more than ever, from computers, mobile phones, to smart TV and watches. Technology not only brings luxury into our lives but also can bring some danger if we are not careful.

In recent years, we have witnessed an increase in the number of phishing emails not only at an organisation level, but also at a personal level. One common phishing scam identified by the National Fraud Intelligence Bureau in the UK is known as “sextortion”.

Facts and numbers from BBC:

Facts and numbers from CNBC:

The victim is given two days or so to do the transaction or the videos will be published online and will be shared with the friends, family and colleagues.

At the end of the email, they are asking for some cash but of course in bitcoin to a bitcoin wallet.

If you receive an email that threatens you, your family, or your property in any way, and asks you to make a Bitcoin payment, don’t take the bait.

Unfortunately, a lot of people will fall for the scam and immediately try to pay the money. However, there is another way to deal with this.

I was a victim at the end of last week (in June 2021), where I received an email to my corporate email address at the end of the business day of the last day of the week, so just before the weekend. This way the attacker ensures that the person they’ve targeted won’t be able to reach out for help. In the email the attacker threatened to “ruin my reputation” publicly if I tried to reach for help or if I didn’t pay the amount asked for within 50 hours.

A lot of countries now have a center that deals with such issues, all that you need to do is to find them first.

Below are my top 6 recommendation on how to tackle such issues:

Receiving such an email can be very distressing, especially since technology allows footage to be manipulated.

And note that if an attack is based on material that they do actually have, they are likely to include a screenshot or a video clip. They want you to pay, so will make a point of proving that they have something against you. In 99% of the cases they wont have such evidence and are simply hoping that they’ll scare you into thinking they might have something that warrants you falling for their blackmail attempt

Nowadays, nobody is completely safe from the risk of online extortion. This includes myself. But it is possible to take countermeasures that lessen the risk of being scammed. 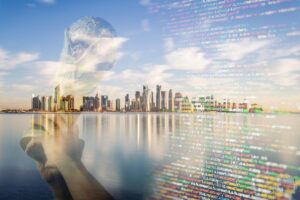 The FIFA World Cup is one of the most popular sporting events in the world, and with it comes an influx of cyber attacks. In 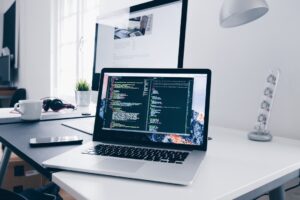 A snapshot of the cybersecurity landscape today

Every time I go through a discussion with a friend, I get surprised how it seems to be that the majority of people think that 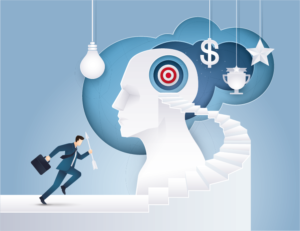 Who said innovators must have the brightest minds?

Thomas Edison’s teachers said he was “too stupid to learn anything”. Having left school, he was fired from his first two jobs after being told